New bundle offer and cap in our shop 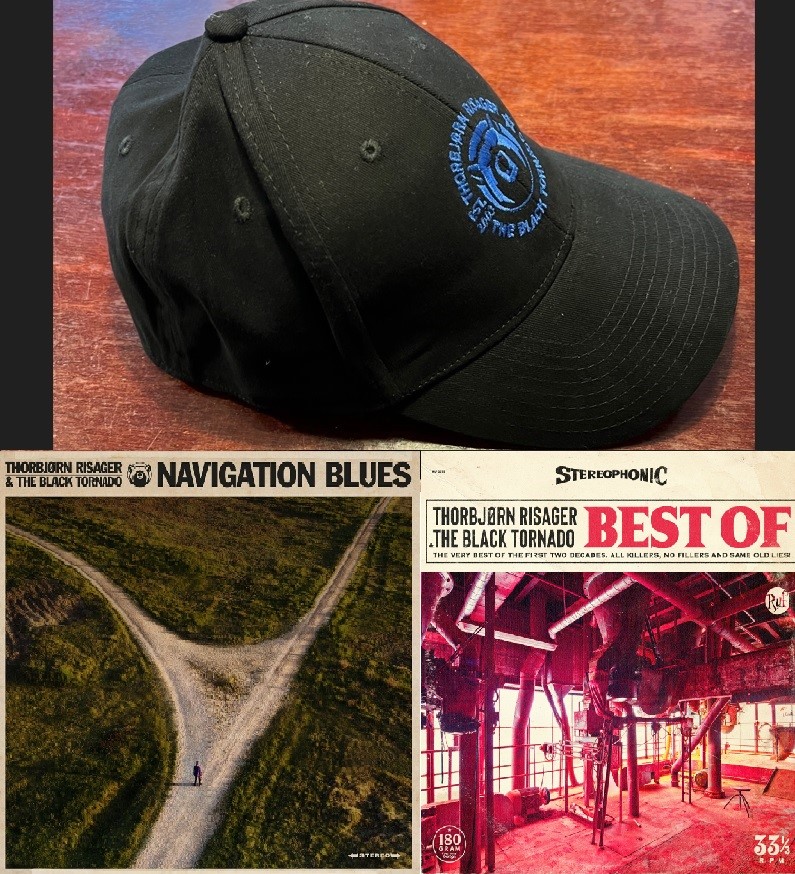 Get our ‘Best of’ and ‘Navigation Blues’ (limited edition) on LP + our new CAP with blue embroidered band logo in this great offer!  You can get the cap alone too here! 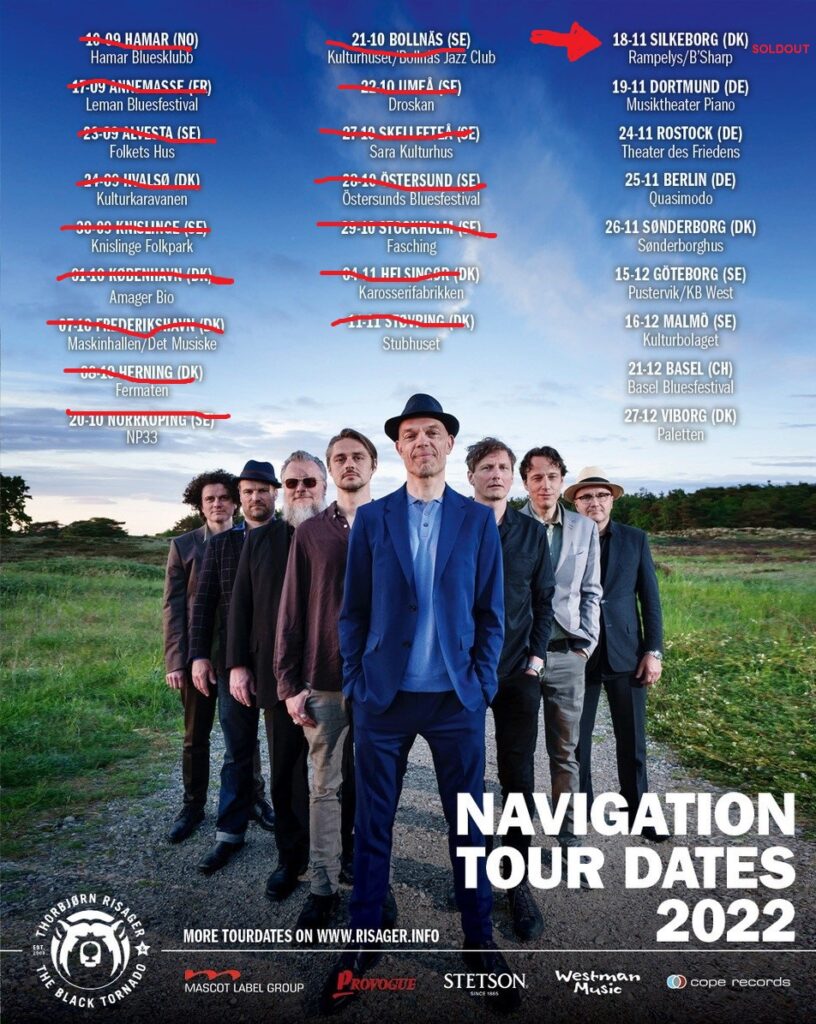 Releasetour 2022! It’s has been fantastic to play the Navigation Blues releasetour and meeting all you great people out there and many of the concerts has been sold out too! We’re working on putting together the final tourdates of 2023 and we will be touring both USA and Canada in the first half of August […]

Airplay on BBC Radio 2 and lots of other spins 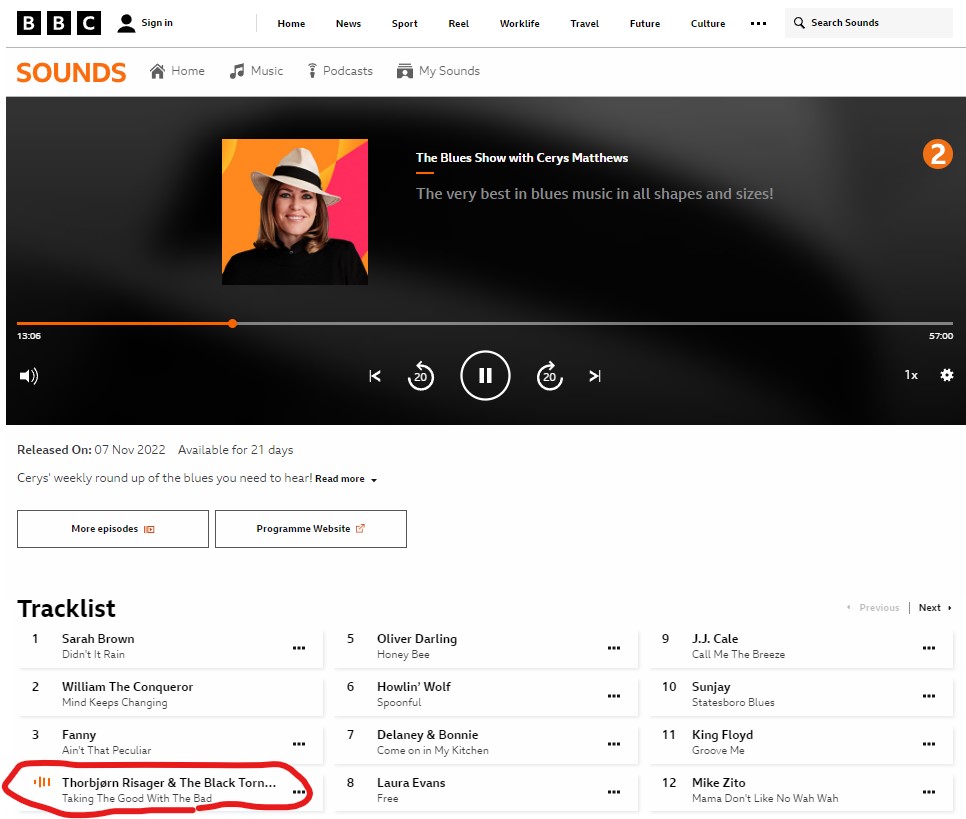 The ‘Navigation Blues’ album has had lots of spins all over the world and has e.g. been album of the week on Danish Radio P5, been played on Bluesville Sirius XM Radio and lately we discovered that ‘The Blues Show with Cerys Matthews’ on BBC Radio 2 has been playing songs from the album too. We’re […] 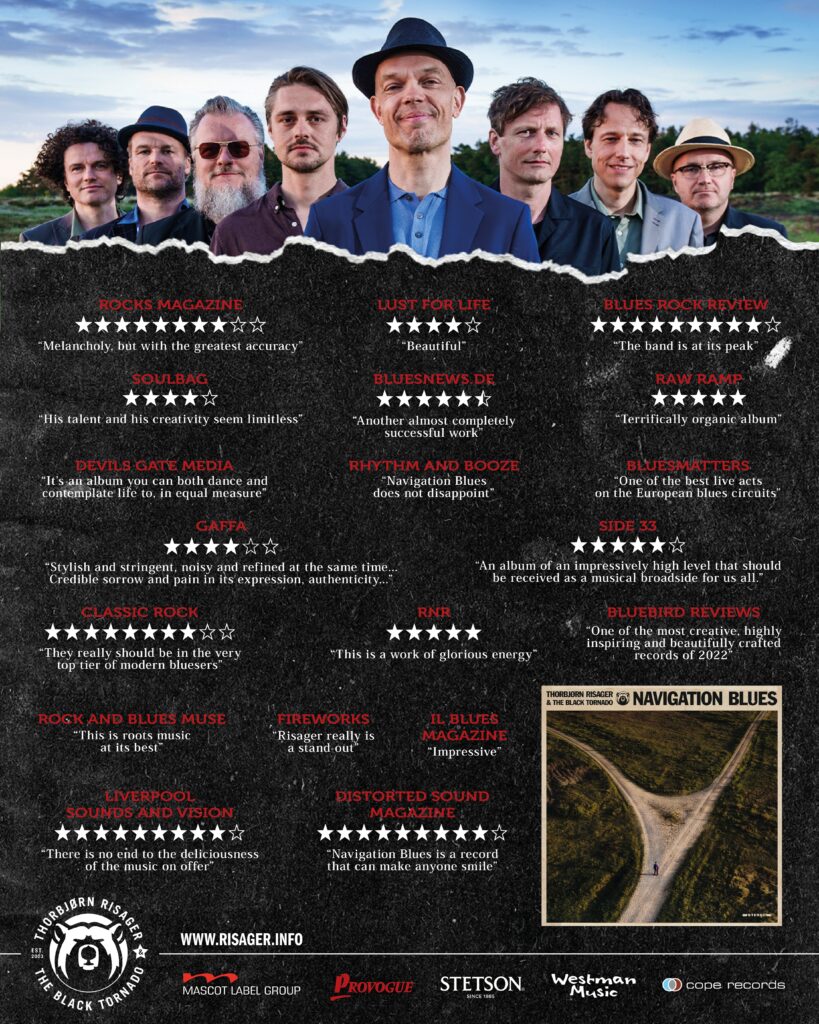 There has been tons of great reviews from media all over the world – here are some of them!