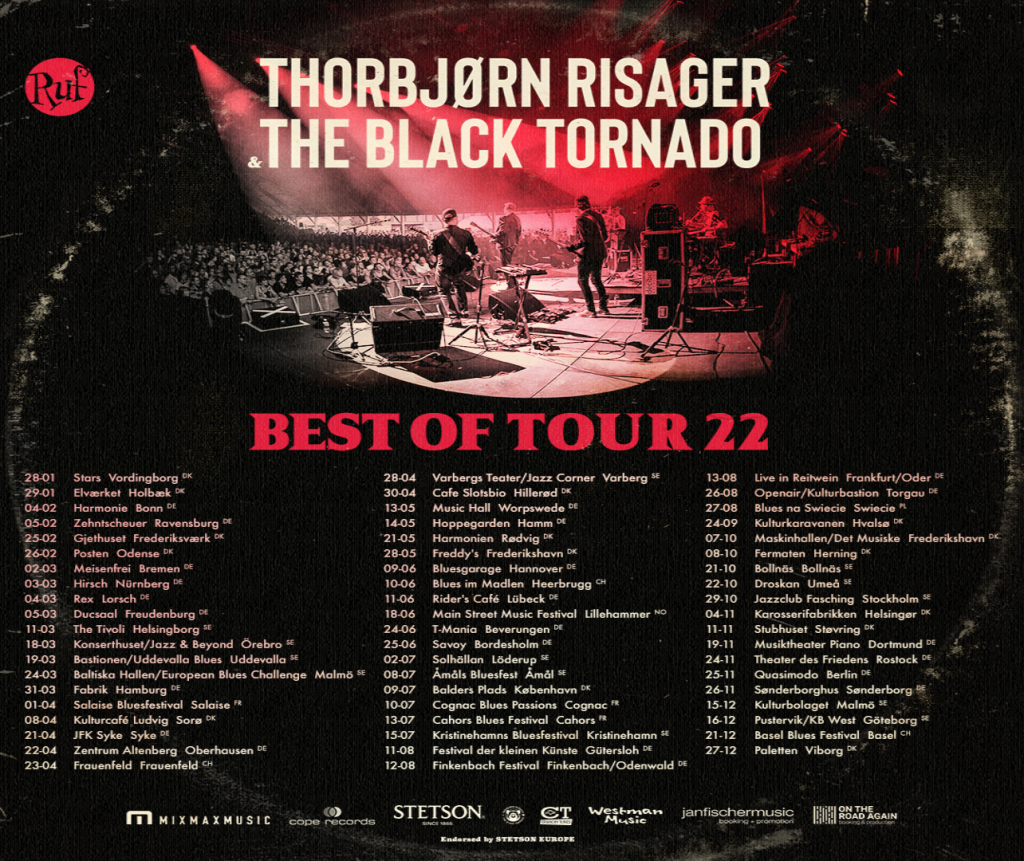 𝐖𝐞 𝐩𝐫𝐞𝐬𝐞𝐧𝐭 𝐭𝐨 𝐲𝐨𝐮 “𝐁𝐞𝐬𝐭 𝐎𝐟 𝐓𝐨𝐮𝐫 𝟐𝟐” Be aware that there are a few changes due to cancellations and more info can be found on => risager.info/tour-plan A lot more concerts will follow during the next months so stay tuned for updates and see you all out there! 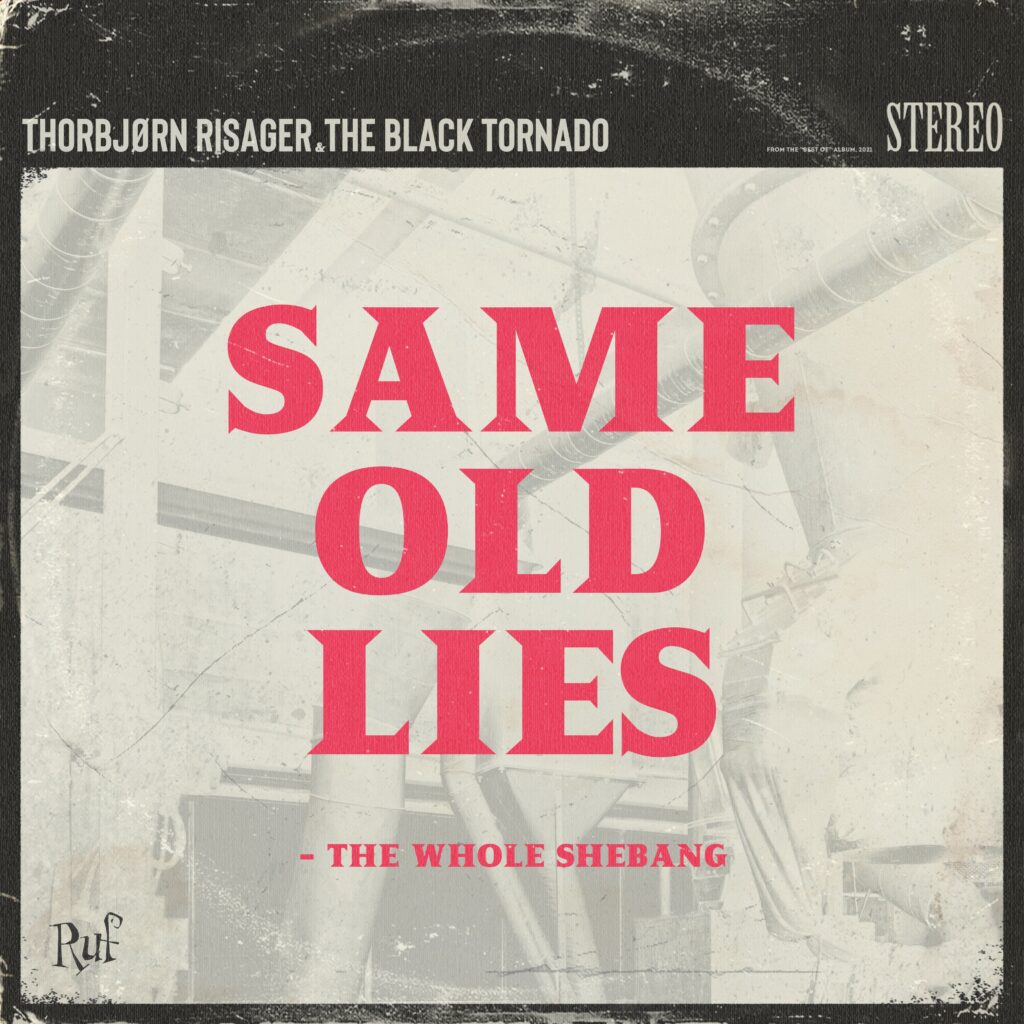 The new songs ‘Same Old Lies’ (part un & part deux) from the ‘Best of’ release has in this version been combinated in a new release entitled ‘Same Old Lies – The Whole Shebang’. Go give it a spin on your favourite music platform => https://lnk.to/TheWholeShebang If you’re into oldschool 180 grams vinyl in various colours […] 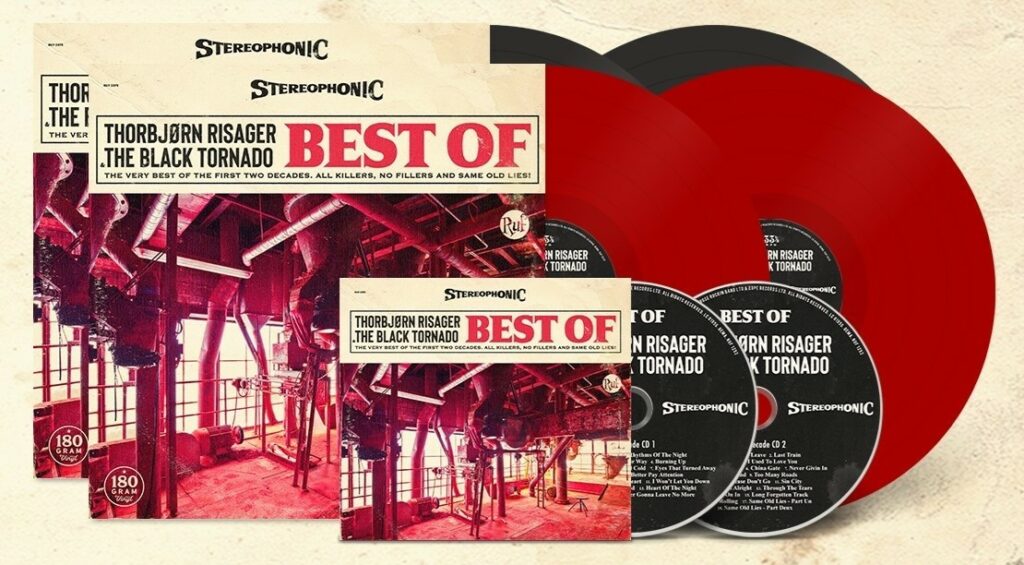 Finally the releaseday has arrived and we’re so thrilled! 🙂 You can go listen to the album on your favorite streaming/download platform by following this link => https://lnk.to/best_of If you’re more into oldschool 180 grams vinyl in various colours you should take a look at our webshop which still has both red, pink and black vinyl in […] 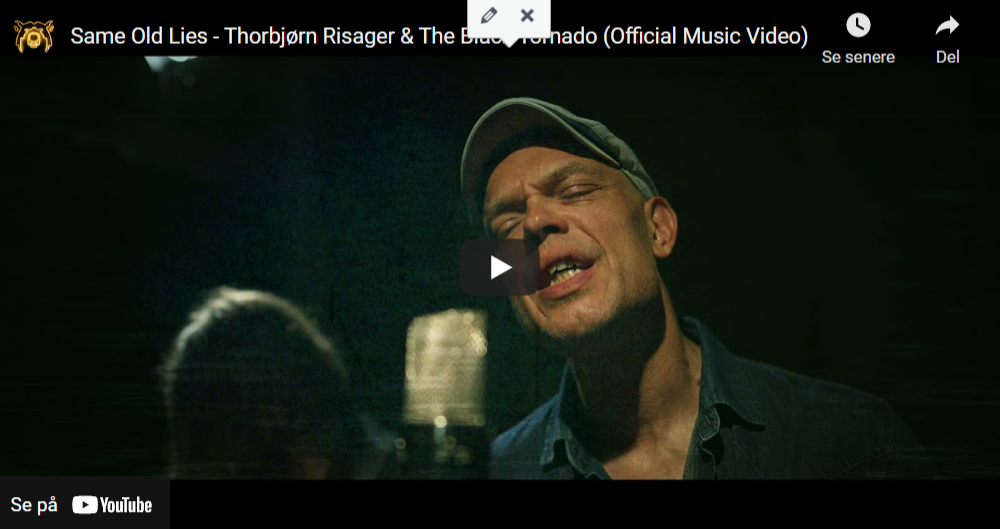 The ‘Same Old Lies – The Whole Shebang’ musicvideo has now been spinned more than 30000 times on Youtube since the premiere August 27th! Our old ‘Come On In’ video is now close to 400000 spins on Youtube. Go give ’em another spin and thank you a lot for the support 🙂 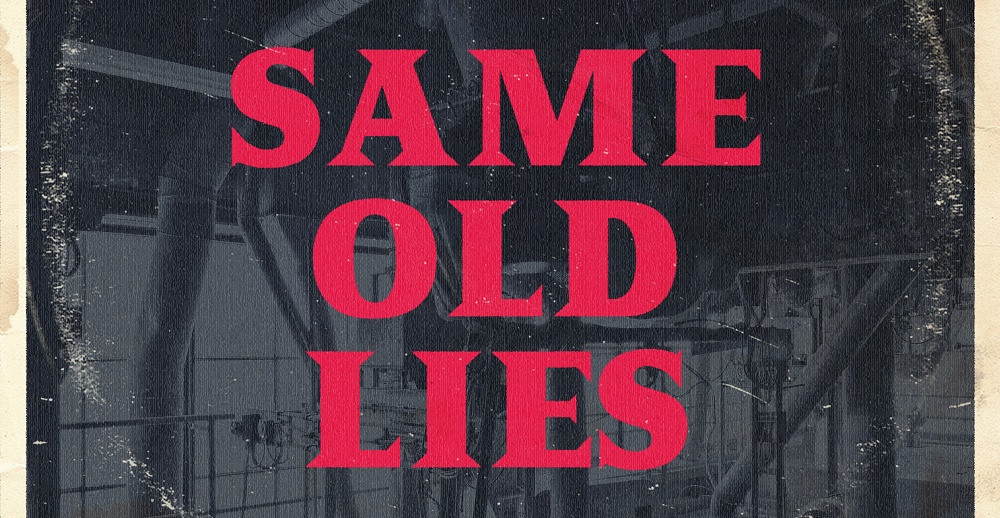 Go listen to our brand new single ‘Same old Lies – part deux’ on your favourite music platform by following this link on Linkfire! 🙂

Pre-order the new album on LP or CD! LP: The first 250 pre-orders of this handnumbered double LP (limited edition printed in only 300 copies!) will be signed by the band and will be shipped along with a A1 poster of the front cover of the album! => Pre-order right here! CD: The first 250 […]

Yeehaa! We’ve just been nominated for a ‘Blues Live Prize’ which is a part of the the ‘Danish Music Award Blues’ show taking place August 18th! On top of this great news, Thorbjørn Risager & Emil Balsgaard duo album ‘Taking the good with the bad’ is nominated in the album category!!! Keep your fingers crossed […] 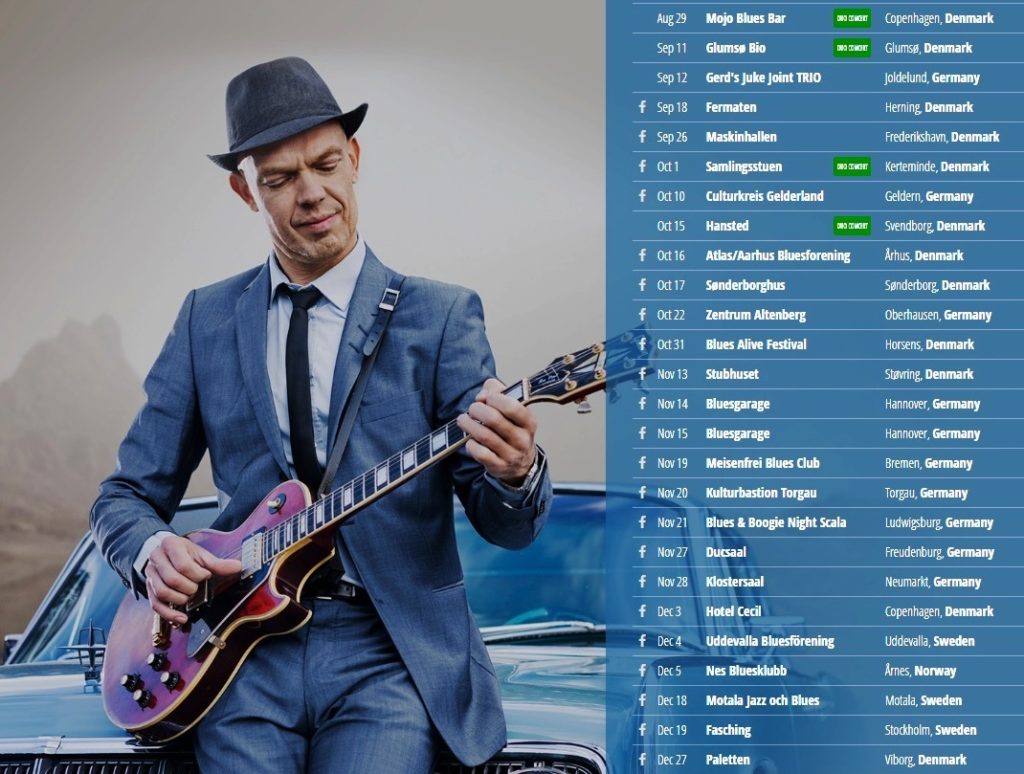 Please go and make you reservations on https://risager.info/ See you all out there on the road! 🙂

Finally there are some great news during this crazy covid19 quarantine lockdown time! ?????????? We’re nominated at the Danish Music Award (Grammy equivalent…) for the ‘best bluesrelease’ and as ‘best live band!’ Here are the nominees and it will for sure be a close run! Årets Bluesudgivelse 2020 (best bluesrelease) Mike Andersen – One Million Miles […] 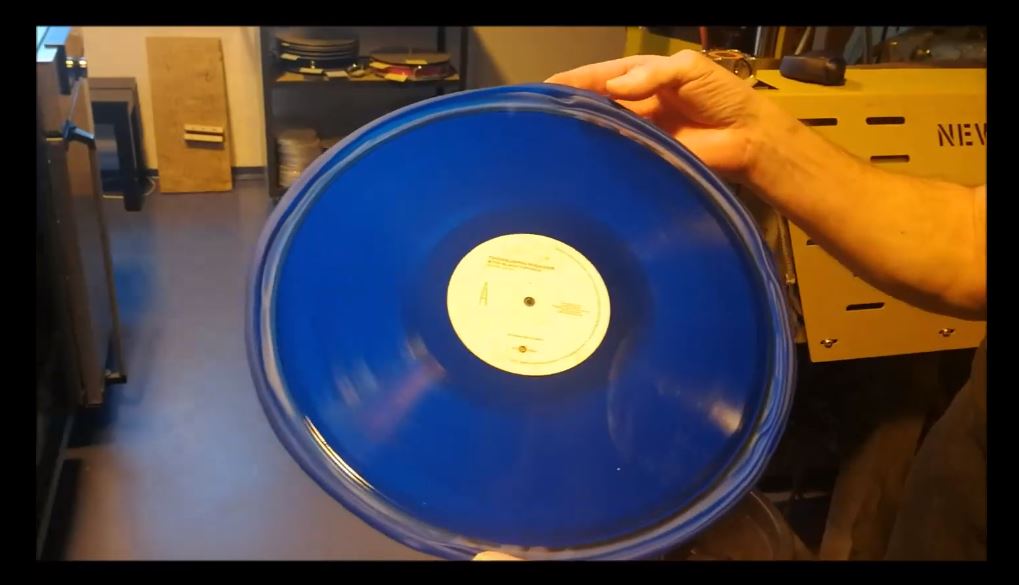 Check out this little film about the production of the 200 limited blue vinyls that were made at Nordsø Records yesterday. They are now ready to be shipped out on Monday to all the customers there have been pre-ordering it around the world! If you’re fast you can still get yours at → https://risager.info/webs…/come-on-in-limited-lp-blue-vinyl/