The young Thorbjørn Risager grew up in the small town of Jyllinge, about 30km from Denmark’s capital city, Copenhagen. The former fishing village sits on the eastern shores of Roskilde Fjord with a bustling harbour that has stunning views where the sunset meets the distant hamlet horizon. Staring out into the expanse of clouds and the undisturbed landscape opposite as the breeze ambles past, blowing on the fjord, which hides Viking stories of times past, watching the sun go down – it’s hard for anyone not to sit, think, reflect and dream of the world beyond.

He grew up in a household where both parents were music teachers. “It was very natural for me to pick up an instrument and play,” he says. “I started with the mandolin, then guitar, then saxophone until high school when I discovered that singing was even more fun.”

He was introduced to the sound of the Rock ‘n’ Roll greats – Elvis, Fats Domino and Little Richard – listening to his neighbours’ record collection before discovering the music of B.B. King and Ray Charles in his late teens. This changed everything.

He had long been singing the blues, often playing with friend Emil Balsgaard, when he enrolled to study music at the Rhythmic Music Conservatory in Copenhagen. “The most important thing that came out of studying music was that I began to write music. For many years I had considered myself a singer who interpreted other people’s songs. I didn’t consider myself a writer of music. But I discovered it was not as difficult for me to write a piece of music as I thought.”

When this clicked, he left behind his fledgling career as a teacher and threw himself heart, soul and body into his music. As he saw his 30s approaching on the horizon like the sun breaking into a brand-new day, the former interpreter of other people’s music took control of his destiny and has not looked back since.

He formed Thorbjørn Risager Blue 7 in 2003 before swapping it to Thorbjørn Risager & The Black Tornado in 2014, and over the last twenty years, has sent them on their way to become Denmark’s premier roots-rockers.

The Rhythmic Music Conservatory was not only beneficial to opening the door for his writing, but he also met future bandmates Kasper Wagner and Hans Nybo there, whilst Peter W. Kehl was also a former student.

The septet has blazed a trail across Scandinavia, Europe, Canada, the US and Asia for the past twenty years. They’ve been captivating crowds with their dynamic stage presence and a sound that fuses soul, Chicago blues, boogie and rock ‘n’ roll with a voice where Ray Charles, Van Morrison and Billy Gibbons meet in the middle. They’ve brought dancing shoes to Europe’s largest festival stages and low-light noir-ish blues to Jazz clubs around the globe.

Risager also had the honour and “surreal experience” of sharing the stage with Buddy Guy and Doyle Bramhall II in India. He’s played with Robben Ford and Kim Wilson (The Fabulous Thunderbirds) and opened for the legendary Bonnie Raitt and Tedeschi Trucks Band.

In every aspect, they are real road warriors, spending 9-10 months a year touring, but it’s something that they’ve never taken for granted. “I think every line of work can be hard sometimes,” he reflects. “Sure, you can get fed up with travelling around all the time, but on the other hand, the job is never boring because you never know what the evening will bring. You never know what the audience is going to be like. Every concert is a unique experience. You just look at the audience’s smiles and reactions, and you know that what you’re doing makes sense.”

On their prolific travels around the globe, they’ve swept-up fans across every corner, including non-other than Elwood Blues himself, Dan Ackroyd! Who hailed their “Hot rhythm and blues”, saying Risager has “got a great voice, great delivery and feels the blues. The songs are original, but sound like they come from a Stax recording session circa 1965.”

In June 2022, the band announced that they had signed to Provogue/Mascot Label Group – home to Joe Bonamassa, Beth Hart, Kenny Wayne Shepherd, George Benson and more – for their brand-new studio album Navigation Blues. They recorded once again at Heyman Studios and MillFactory NuVenue Studios in Copenhagen and produced by Søren Bøjgaard. The album will be released on 30 September on vinyl, CD and digitally.

The album opens with the title track; a sepia-tinged pre-war blues stomp that sees Risager yearn, “Truckloads of darkness here, and my matches are soaking wet…will this black night ever end.” Offsetting this is the rolling rhythms and searing guitar licks of “Watch The Sun Go Down” – a ZZ Top-styled southern rocker that soundtracks a glorious dusk desert sunset with a fizzing coolness that puts its foot on the pedal and rides off into a Tarantino horizon.

Two decades on the road, touring across 21 countries have given the band an incredible ability to know what makes people move – in both feet and heart. On Navigation Blues, they use this skill with complete precision, whether it be the front-porch blues of “The Way You Make Me Feel” to roof-raising rockers such as “Fire Inside” or “Headed for the Stars” to the gentle ache of “Blue Lullaby” and “Heart Crash.” But their showmanistic sense of adventure is never far away, which can be seen on the rock’ n roller “Hoodoo Lover” or the boogie of “Taking the Good With the Bad.”

“I think what drives us is the love of playing music,” he continues. “It’s also the fact that we’re always developing, always moving in the right direction. We’re always gaining more and more fans, always conquering new territories. And I guess we’re good at having fun together in the band. You need to have some good fun once in a while.”

From the humble beginnings staring out from that harbour in Jyllinge, to the bars of Copenhagen singing other people’s songs and now, regularly selling out 1000 capacity venues in their native Denmark, Sweden, Germany and beyond, having their own songs sung back to them. From international awards to National TV performances and praise lavished on them from a Hollywood legend – Thorbjørn Risager & The Black Tornado feel like they are only just getting started.

“We built it up from the ground the old-fashioned way,” he reflects. “We would play in a very small venue with around 20 people in the room. Next time maybe 80 people would come. A couple of years later, we sold out the place with 350 people and another couple of years later, we sold out two nights in a row. If you wanna make a living out of playing the blues, it’s not enough to play only in one country, so we’re thrilled to be able to play all over.”

“When I decided to form a “serious band” of my own where I was to make the decisions about the music and write the songs, the reality has totally surpassed my expectations. I still sometimes find it a little surreal to make my living playing my own music.”

At twenty years in, the band are in white-hot form and will be showcasing their new material across Europe for the rest of 2022.

“Playing live in front of an audience makes you feel alive, that’s the best way to describe it, I think. It’s good to feel alive,” he smiles.

This guy is a singer’s singer, but maybe born too late, because if he had been doing this job in the ’50s and ’60s and lived in the USA, surely he would be a legend by now. (Simon Redley in the legendary British magazine Blues And Soul)

We’re really happy that we got the opportunity for a friendly takeover of the Mascot Label Group "Blues meets Rocks" playlist on Spotify and here are some of our all-time favourites! Lean back and enjoy!😊This playlist will run from December 2nd through to December 9th so go give a spin now! open.spotify.com/playlist/5sfnW3sQuwJXgrKtdFVI5g?si=46558a413e7f48f1Provogue Records Crunchy Tunes Stetson Europe #blues #bluesrock #newmusic #navigationblues #releasetour #tour #spotify #playlist #bluesmeetsrock … See MoreSee Less 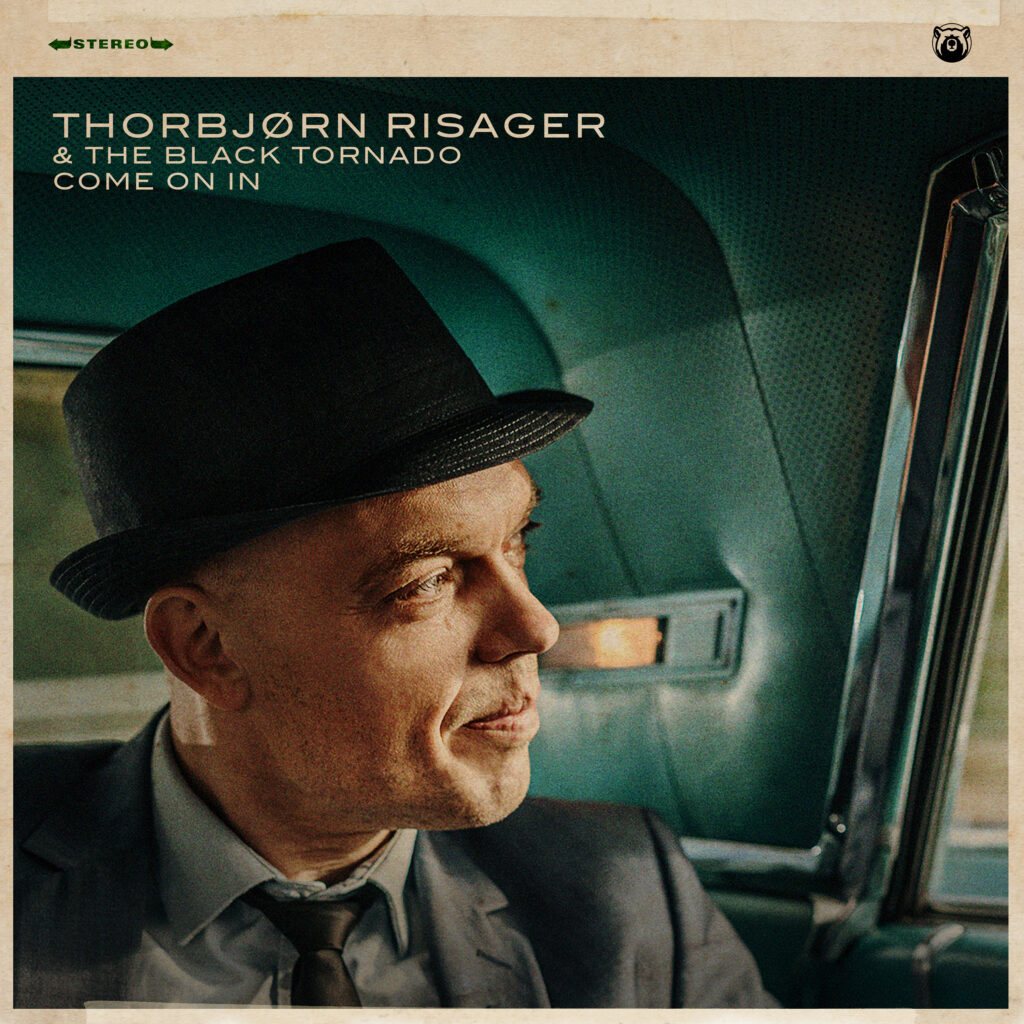 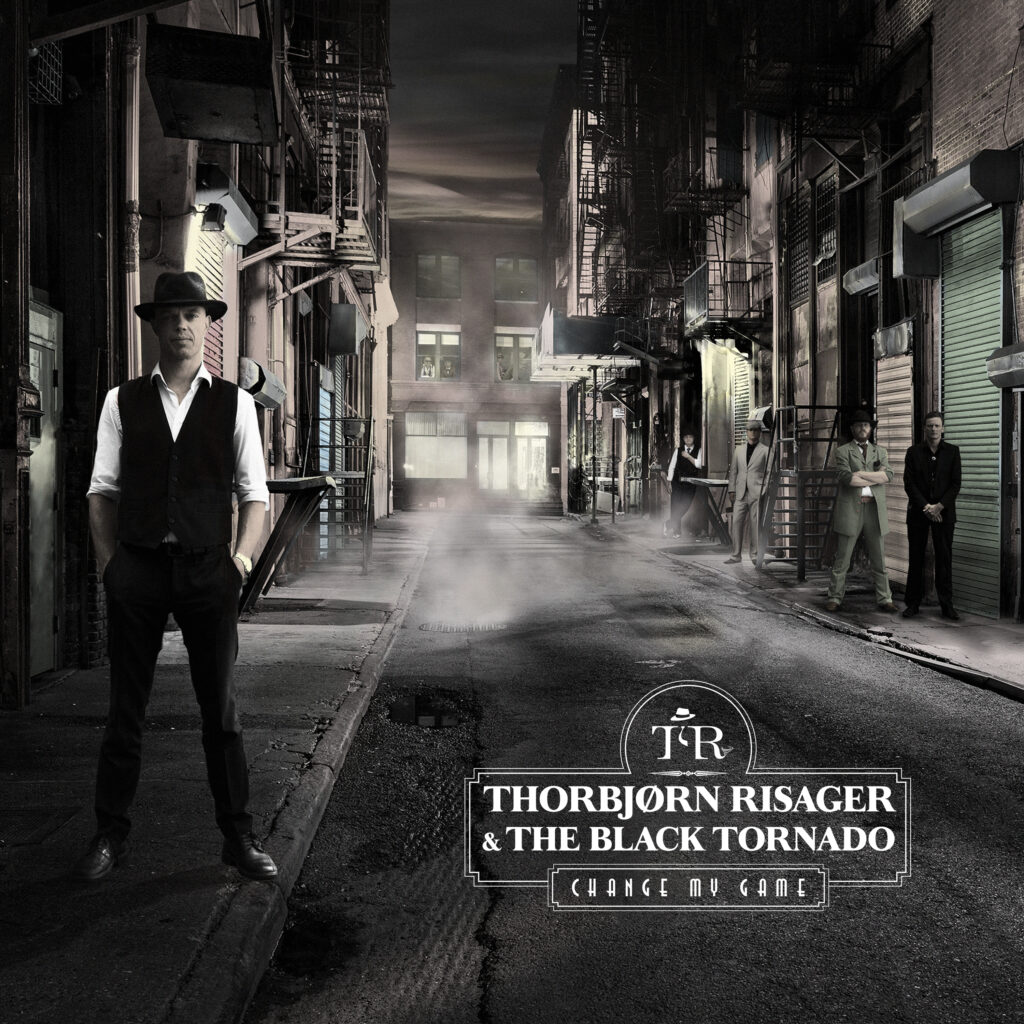 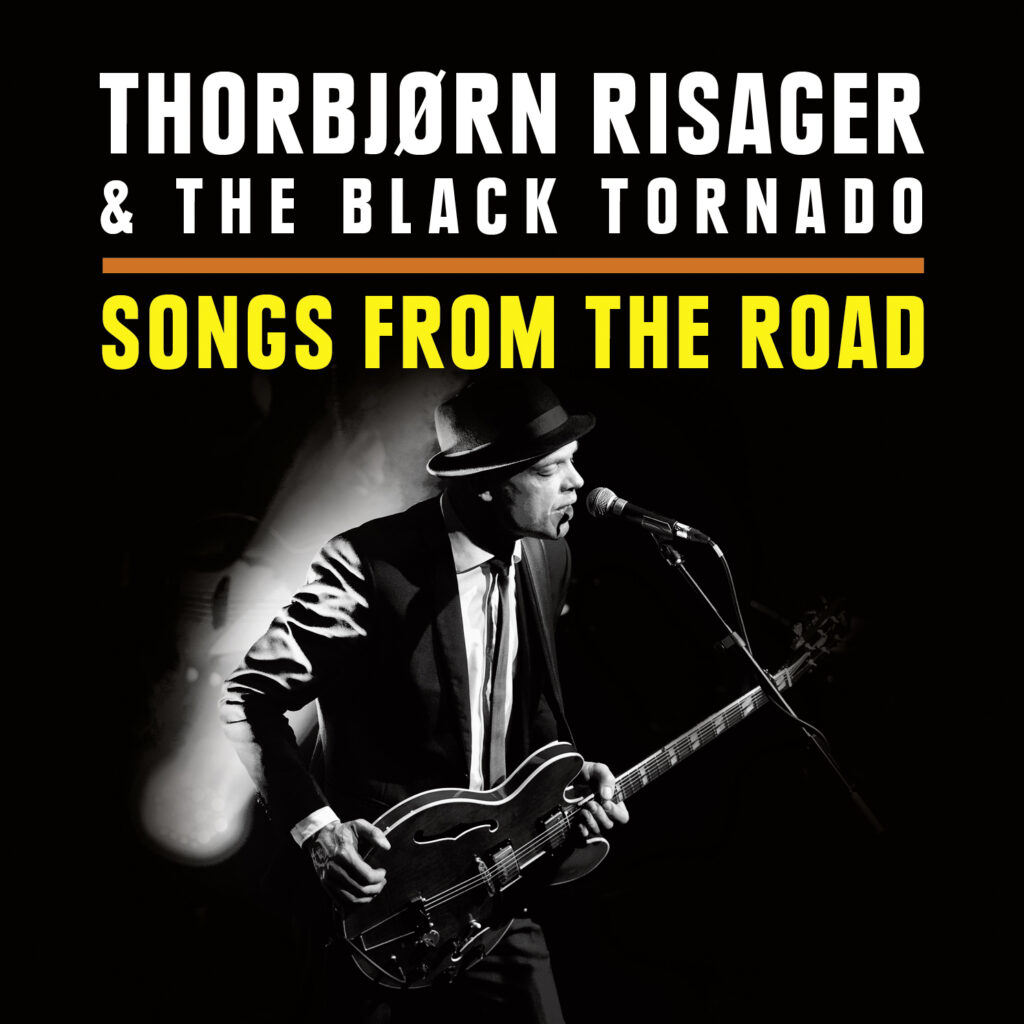 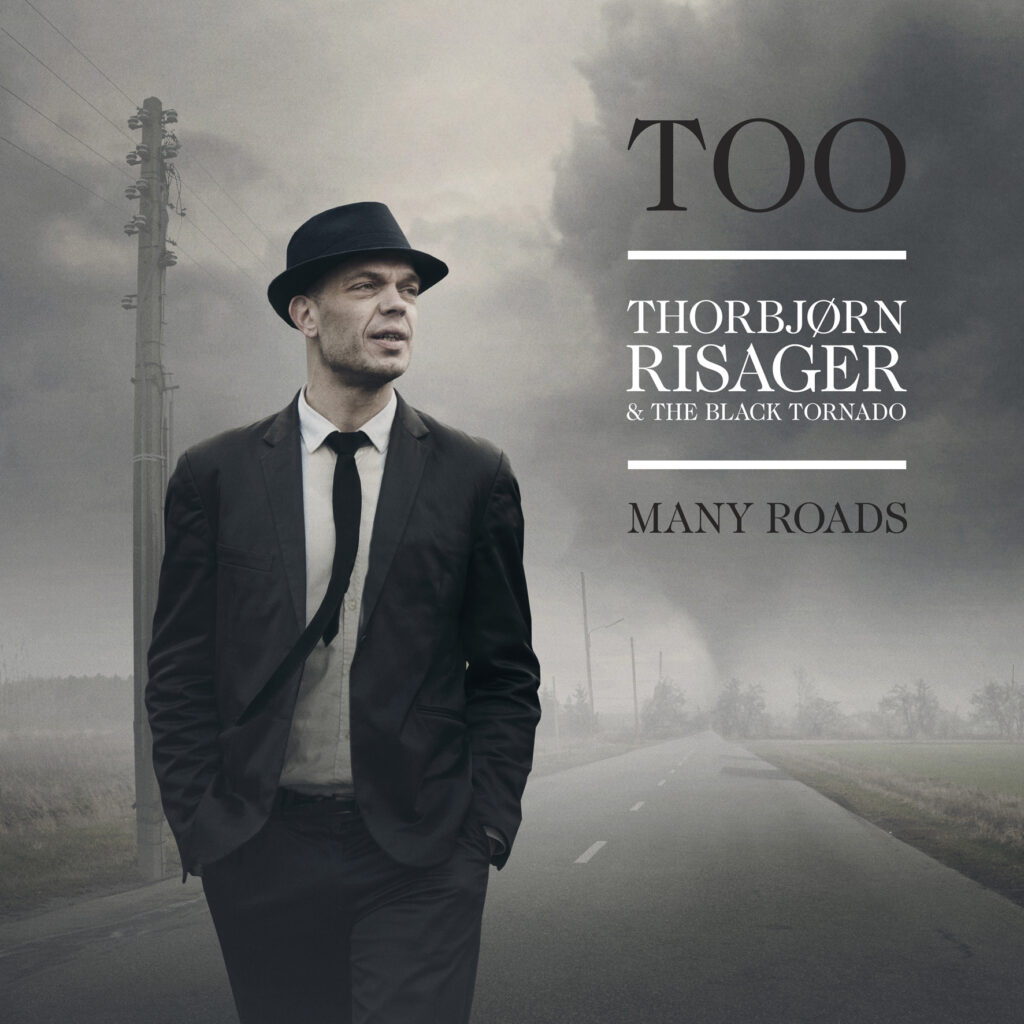 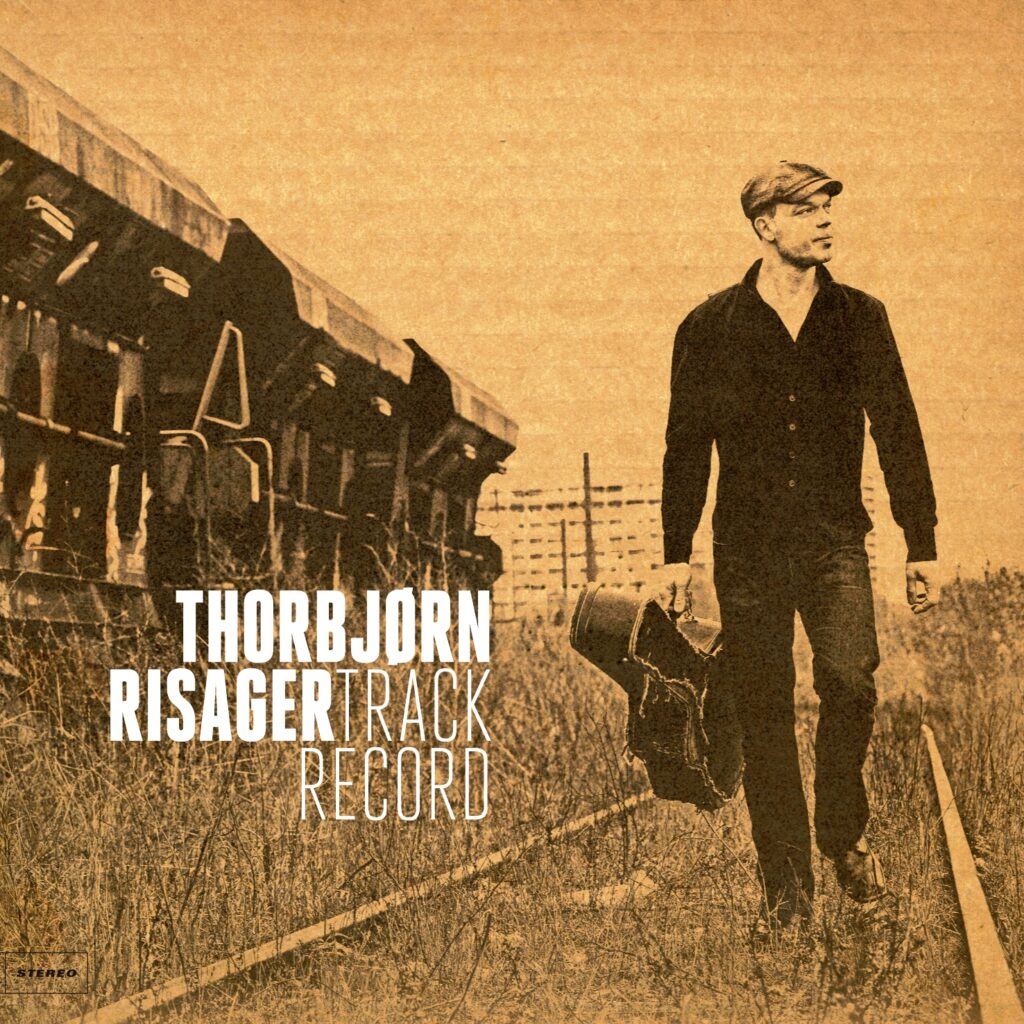 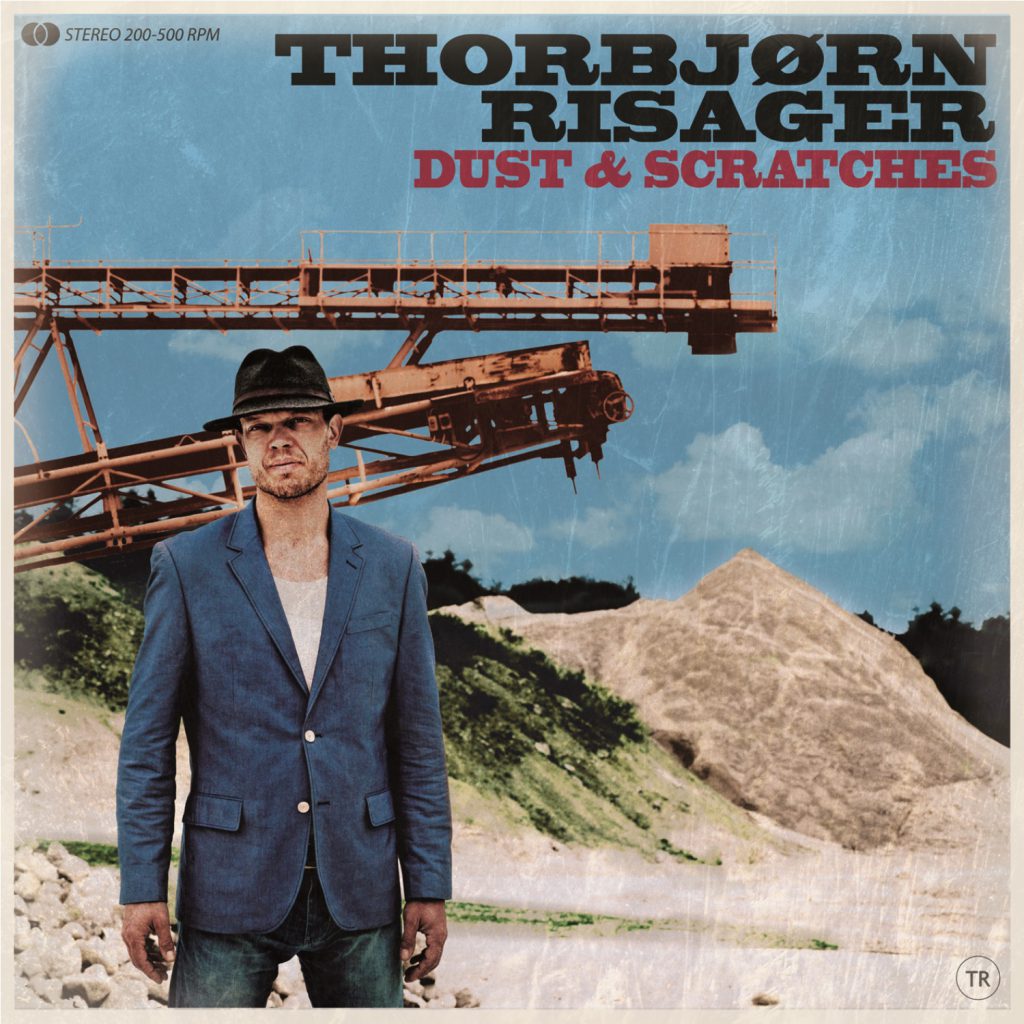 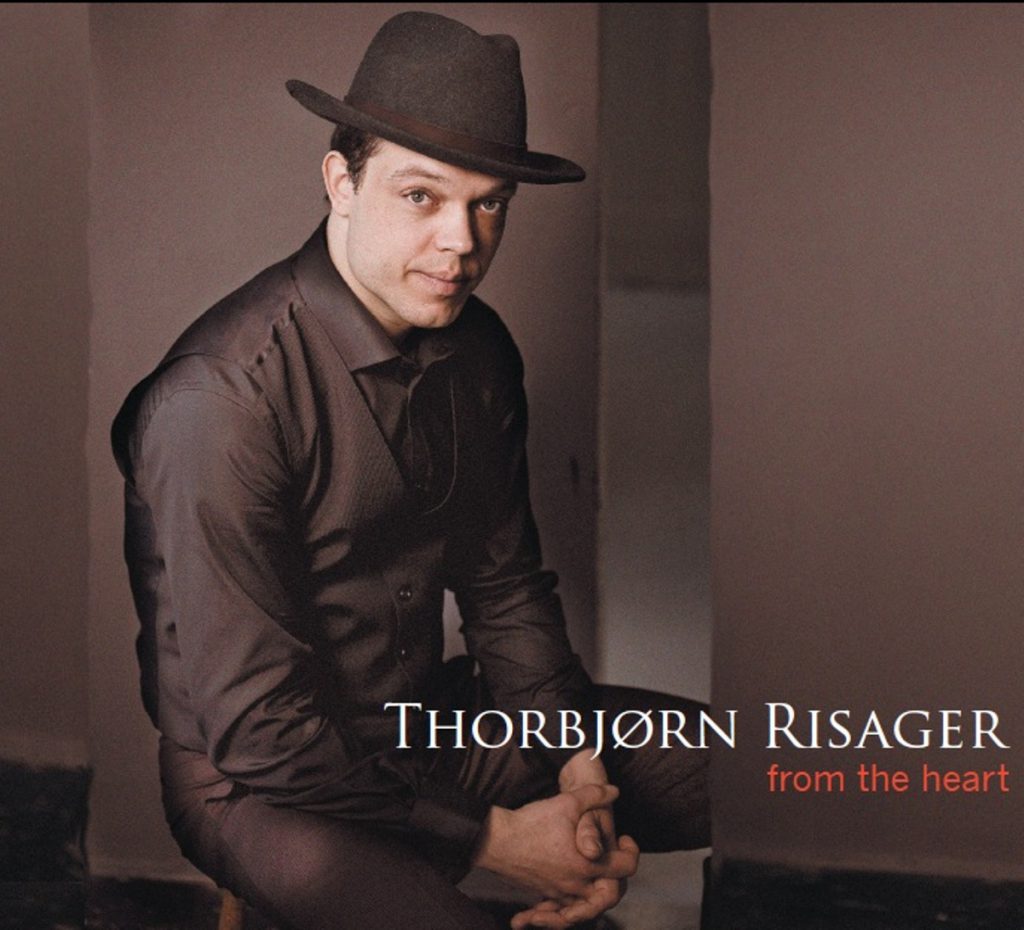 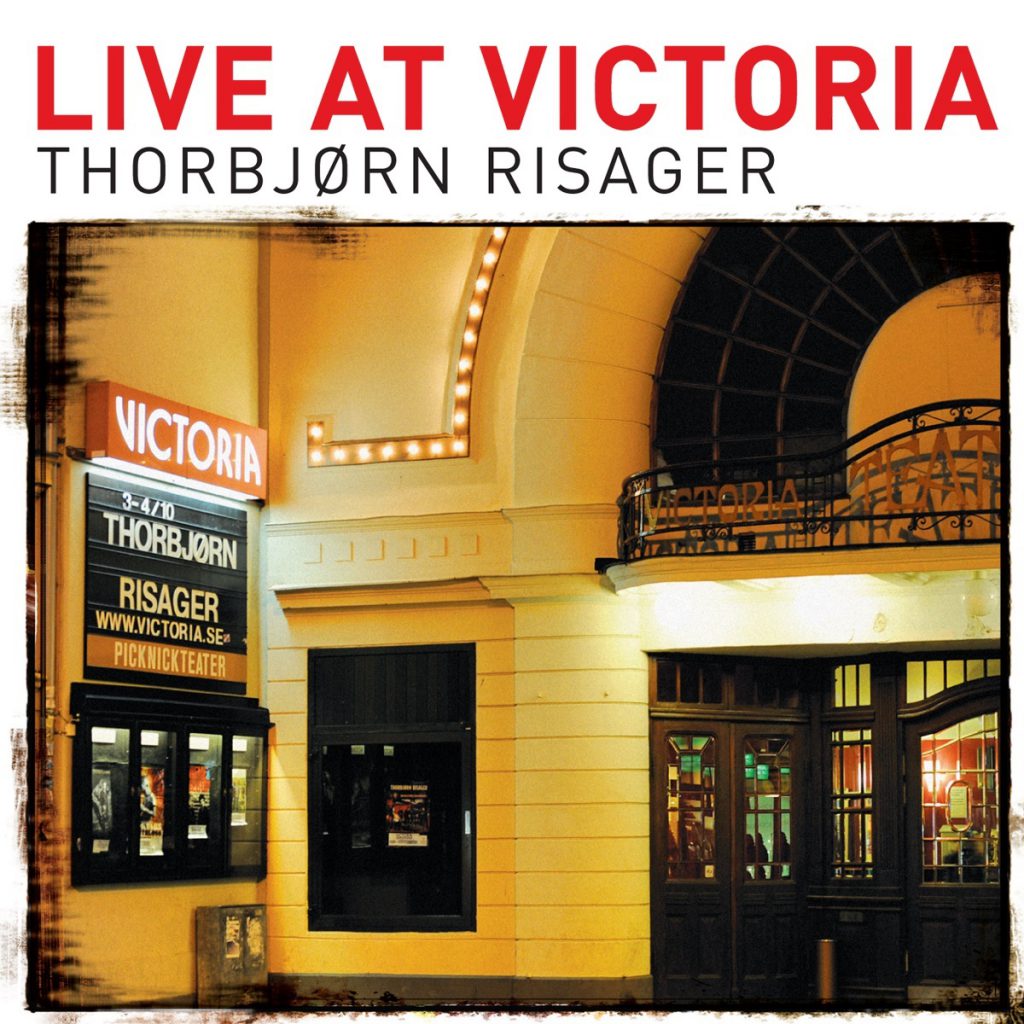 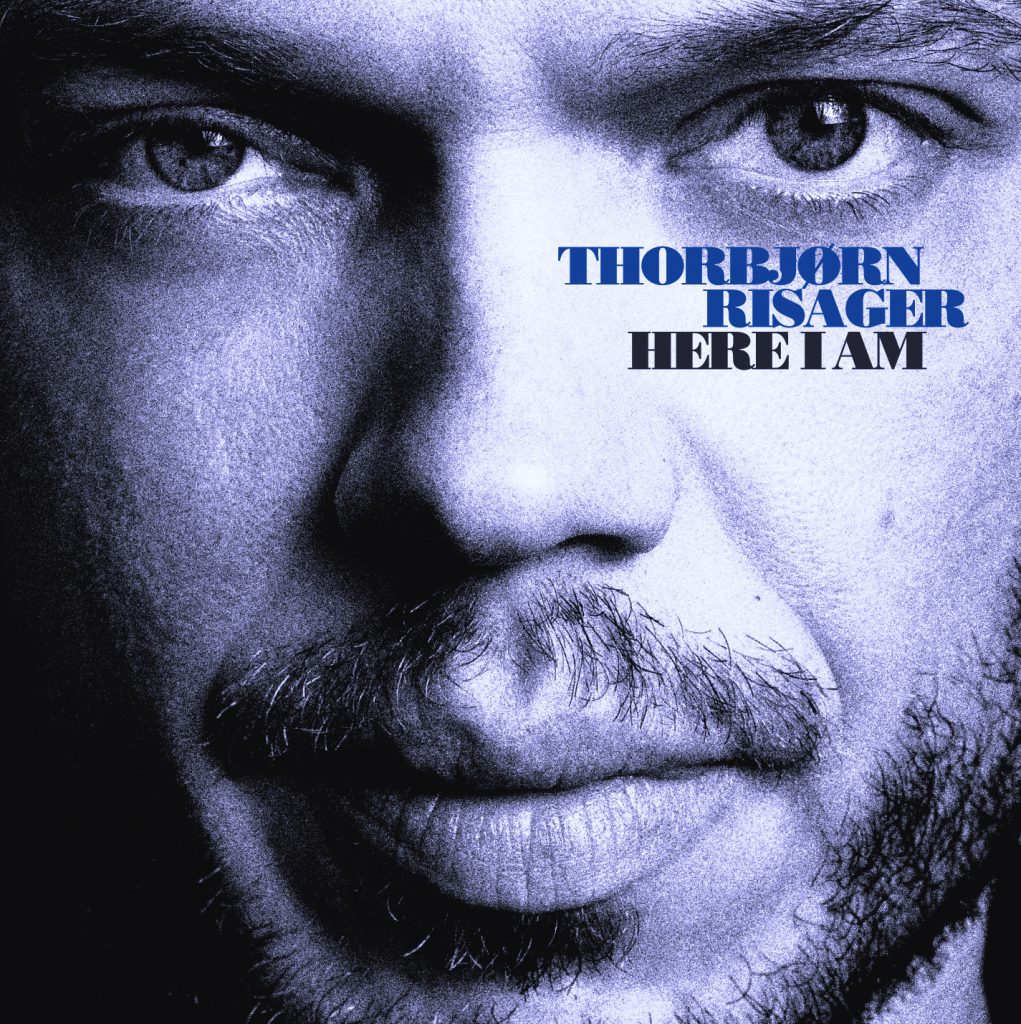 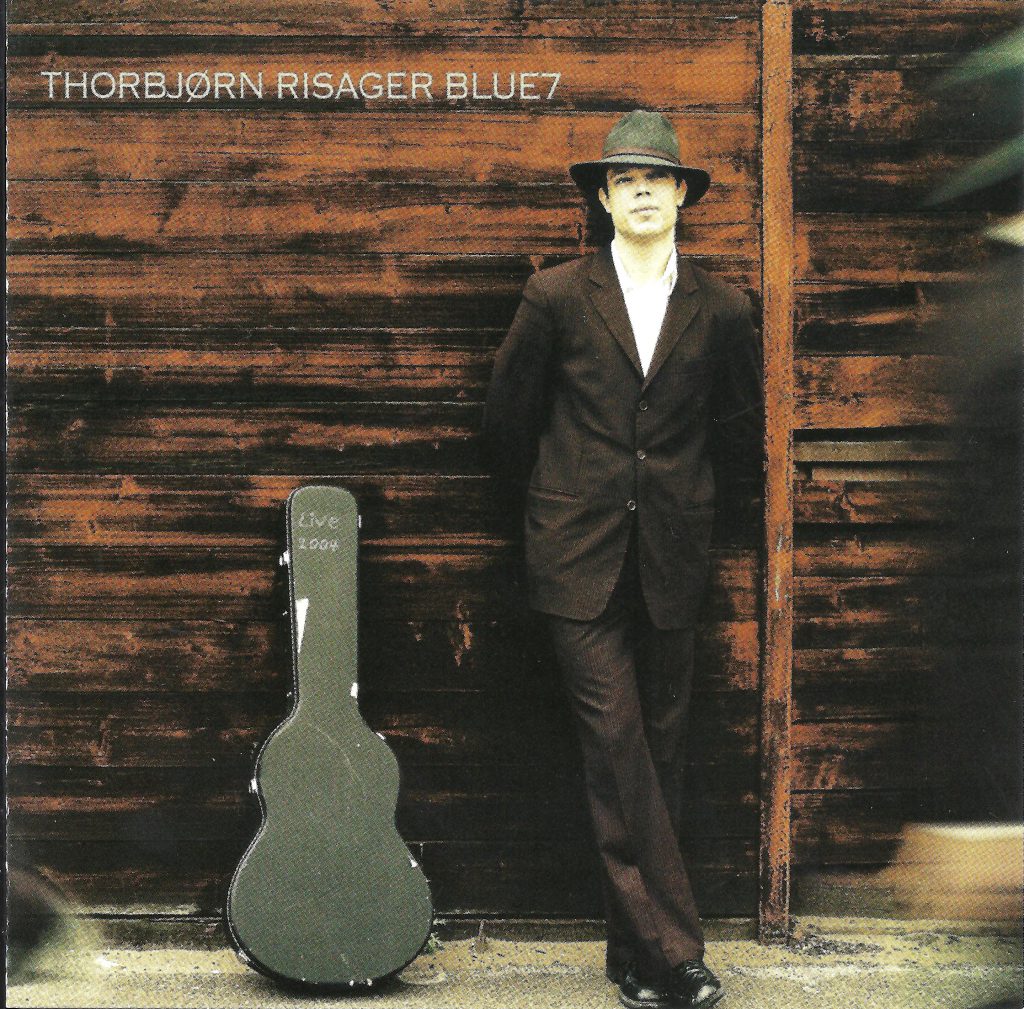