Yeehaa! We’ve just been nominated for a ‘Blues Live Prize’ which is a part of the the ‘Danish Music Award Blues’ show taking place August 18th! On top of this great news, Thorbjørn Risager & Emil Balsgaard duo album ‘Taking the good with the bad’ is nominated in the album category!!! Keep your fingers crossed […] 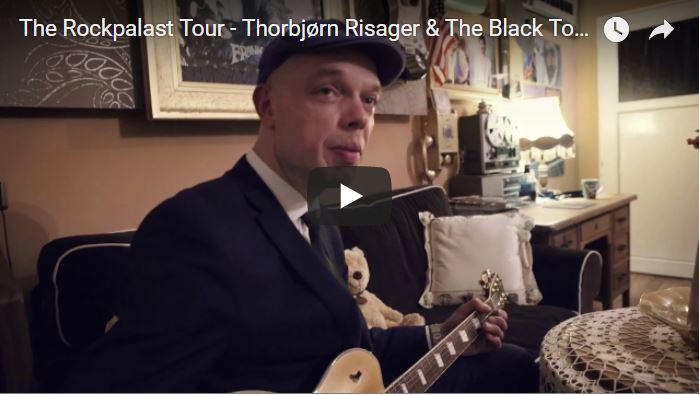 We’re happy to finally be able to show you our documentary “The Rockpalast Tour” which features yours truly Thorbjørn Risager & The Black Tornado live on the road taking the band to the legendary German TV show Rockpalast / Rockpalast-Crossroads where the band gets the prestigius Preis der deutschen Schallplattenkritik – Jahrepreis handed over! Lean back, grab a Coffee (or a beer!!!) and […] 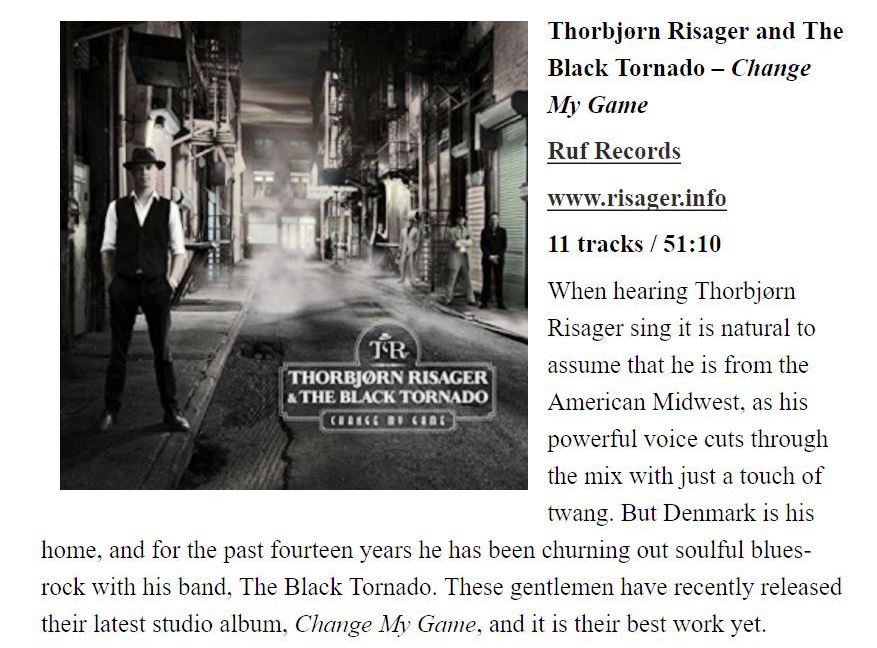 Thorbjørn Risager and The Black Tornado – Change My Game Ruf Records www.risager.info 11 tracks / 51:10 When hearing Thorbjørn Risager sing it is natural to assume that he is from the American Midwest, as his powerful voice cuts through the mix with just a touch of twang. But Denmark is his home, and for the […] 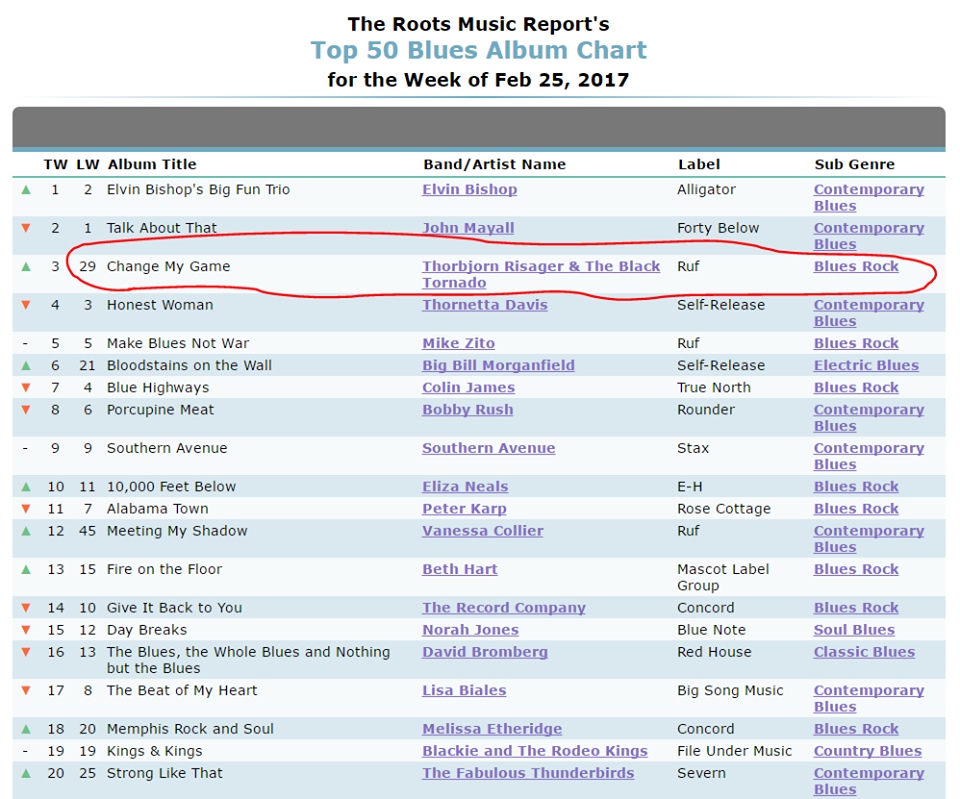 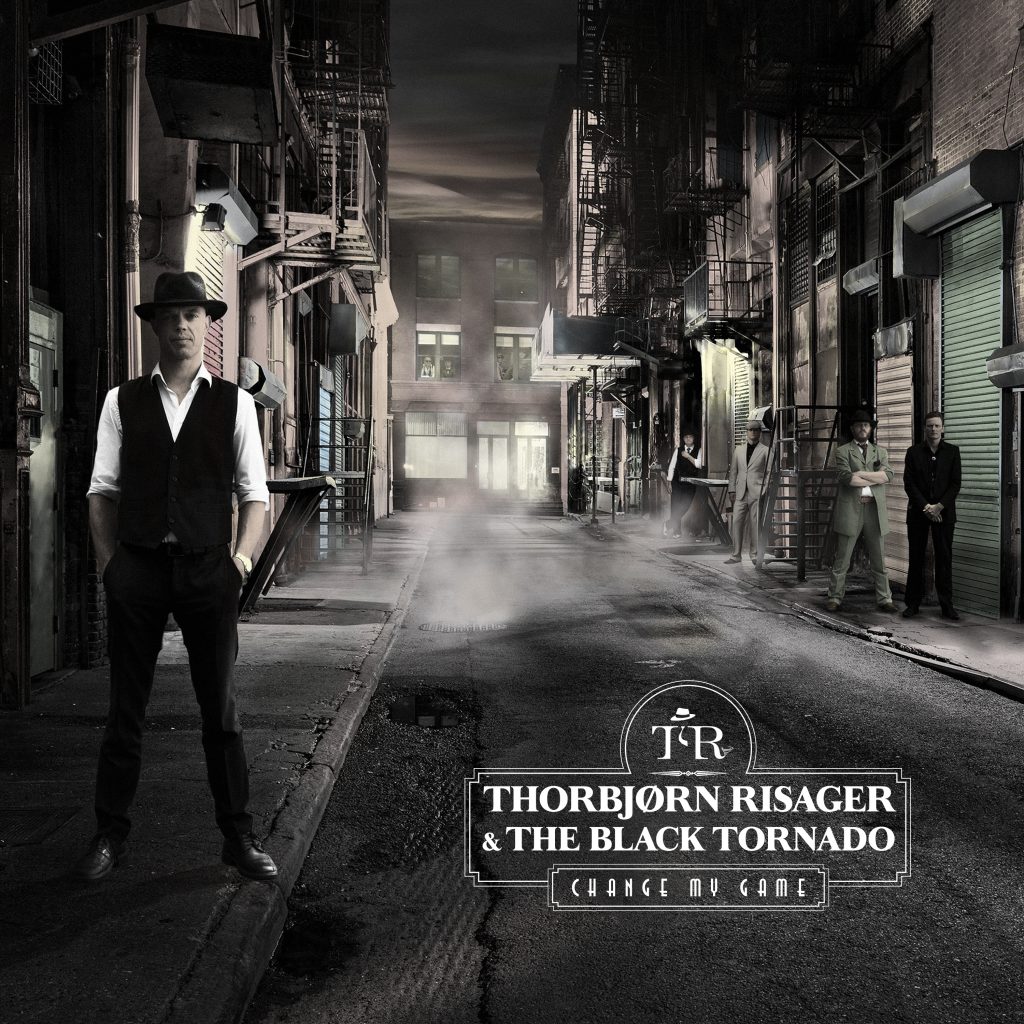 Baaaaaaaaaaaaaam…. and we have a lift of! “Change my Game” is now released and you can give the entire album a spin on these digital platforms: Spotify Itunes Amazon …or you can buy it physical in our webshop right here => => Change My Game Change My Game Deluxe box Enjoy and have a nice […] 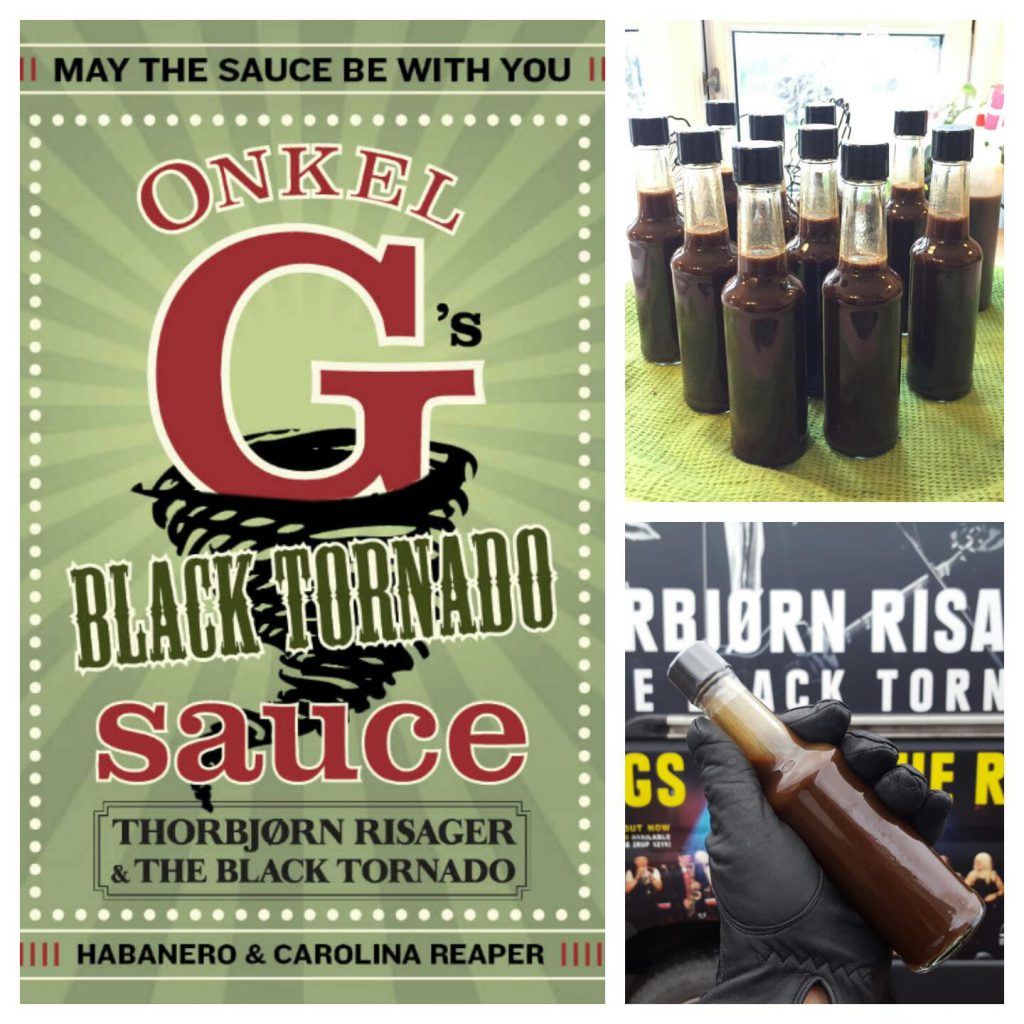 You’re in for a very hot treat!!! The Great Nalna aka Onkel G and Yebo from Crunchy Tunes (our belowed publisher) has designed a killer Black Tornado hot sauce which will make you forget all your troubles for a while and add another! It can be purchased in our band merch shop during the release […]

Check out the new album teaser!

Opener – funky christmas is back!