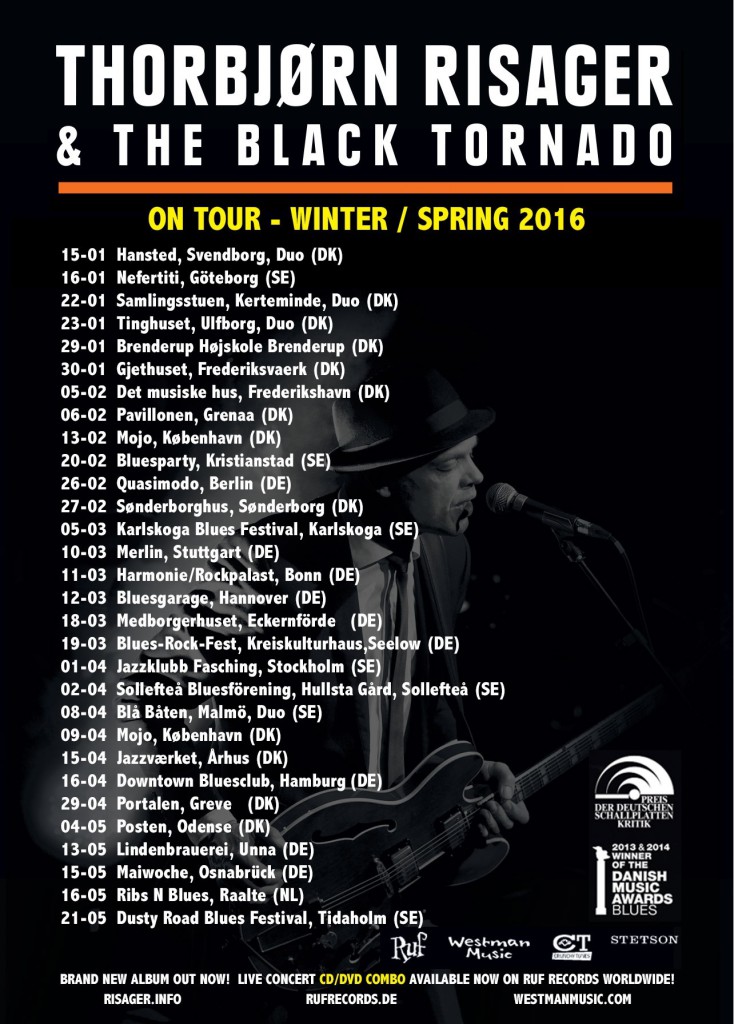 Coming to a theatre near you!

Tomorrow it’s time for us to hit the German autobahn again to prepare for our next big project! On April 16th at Harmonie in Bonn we will be recording “Songs From The Road” on DVD/CD which will be released in September 2015. We will be 10 persons on stage both that night and the night […]

First we take Hamburg – Then we take Berlin!