We’re looking very much forward to see you all out there! 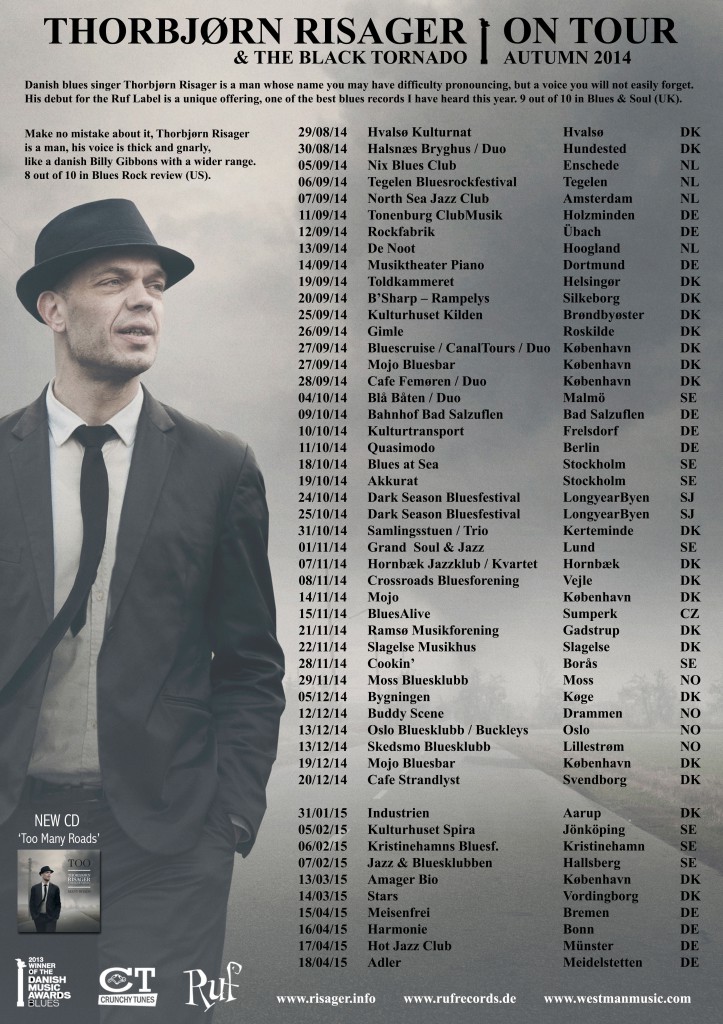 Checkout these fine quotes from some of the american and brittish reviews we’ve got so far when you decide which of the concerts above should should go to!

This release shines a light on a Danish blues singer that looks like Sinatra but tears it up like Waters…. Wild stuff that charts the electric blues road to tomorrow in fine style. Chris Spector, Midwest Record Review (US),

The rough and ready Thorbjørn ‘The Great Dane’ Risager sings in a firm often boomy voice much like a Bruce Springsteen who’s seen a good deal more of the dark side than The Boss ever will…. Too Many Roads is the ensemble’s magnum opus…but don’t expect that to stick, as I strongly suspect this CD is a turning point. Marc S. Tucker, Acoustic Music (US)

One of the great soulful blues voices of our time. Too Many Roads is a magnificent album that spans soul, jazz, funk and rock’n’roll, and reinvigorates the blues with an earthly, emotive quality. Risager’s arresting voice is dark as molasses and always emotionally connected to the song, with echoes of Charles Brown and Ray Charles. His soul phrasing is perfectly offset by his road-tested band’s swaggering horn arrangements and sizzling solos. Pete Feenstra, Classic Rock’s Blues Magazine (UK)

This guy is a singer’s singer, but maybe born too late, because if he had been doing this job in the ’50s and ’60s and lived in the USA, surely he would be a legend by now. Too many Roads – a gem of a record. Thorbjorn Risager; a real diamond. Simon Redley, Blues and Soul (UK)

“Make no mistake about it, Thorbjørn Risager is a man, his voice is thick and gnarly, like a Danish Billy Gibbons with a wider range. It’s always inspiring to hear a band that plays tribute to the greats, without directly ripping them off, take it in their own direction. This is where I believe Thorbjørn Risager and the Black Tornado separate themselves from the pack and show the most promise. If you’re looking for a new twist on old classics, I highly recommend Too Many Roads.” Blues Rock Review (UK)

Once upon a time we visited the legendary German TV show 'Rockpalast' and the last song in the set was this all time classic 'Let the good times roll'! 🙂
Soon we will be back on tour and we can't express how much we're looking forward to play for you allover Europe and get the good times rolling once agian!
You can get your tickets right here → risager.info
See you soon! 🙂
#throwbackfriday #letthegoodtimesroll #blues
Stetson Europe Ruf Records Westman Music Crunchy Tunes On The Road Again ... See MoreSee Less

Go get your tickets at → risager.info and see you soon! 🙂

Read our latest newsletter right here and find important coupons that will give you 15% on all merchandise in our webshop → mailchi.mp/14c9361dbcd5/thorbjorn-risager-and-the-black-tornado-news-march-1551694 ... See MoreSee Less 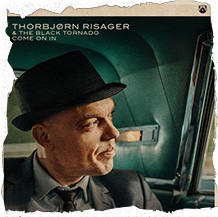 Available on iTunes and in the band
Webshop 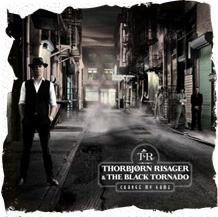 Available on iTunes and in the band
Webshop

Available on iTunes and in the band
Webshop
Listen to the album teaser!

Available on iTunes and CD-baby and in the band
Webshop
Listen to the album teaser! 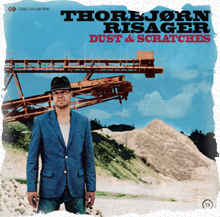 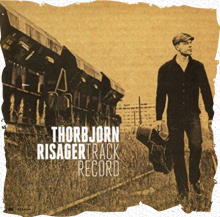