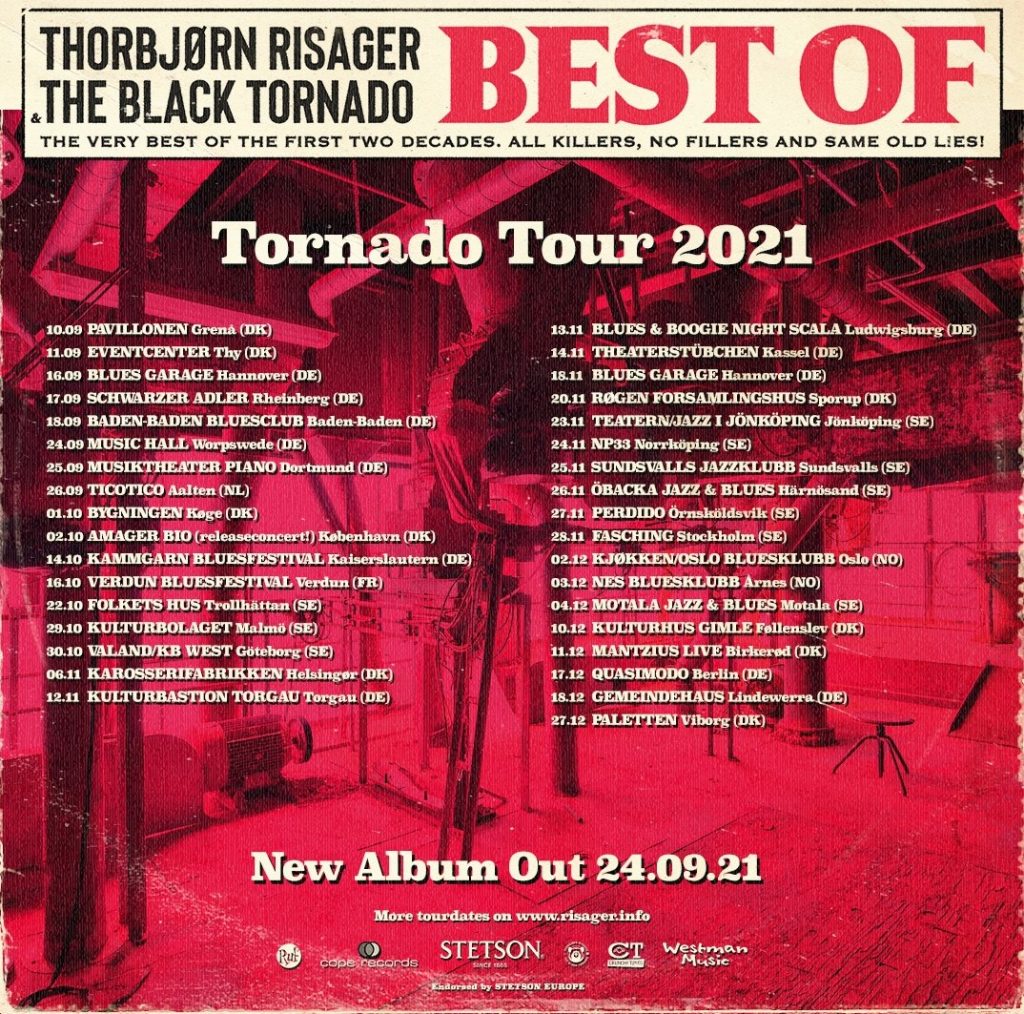 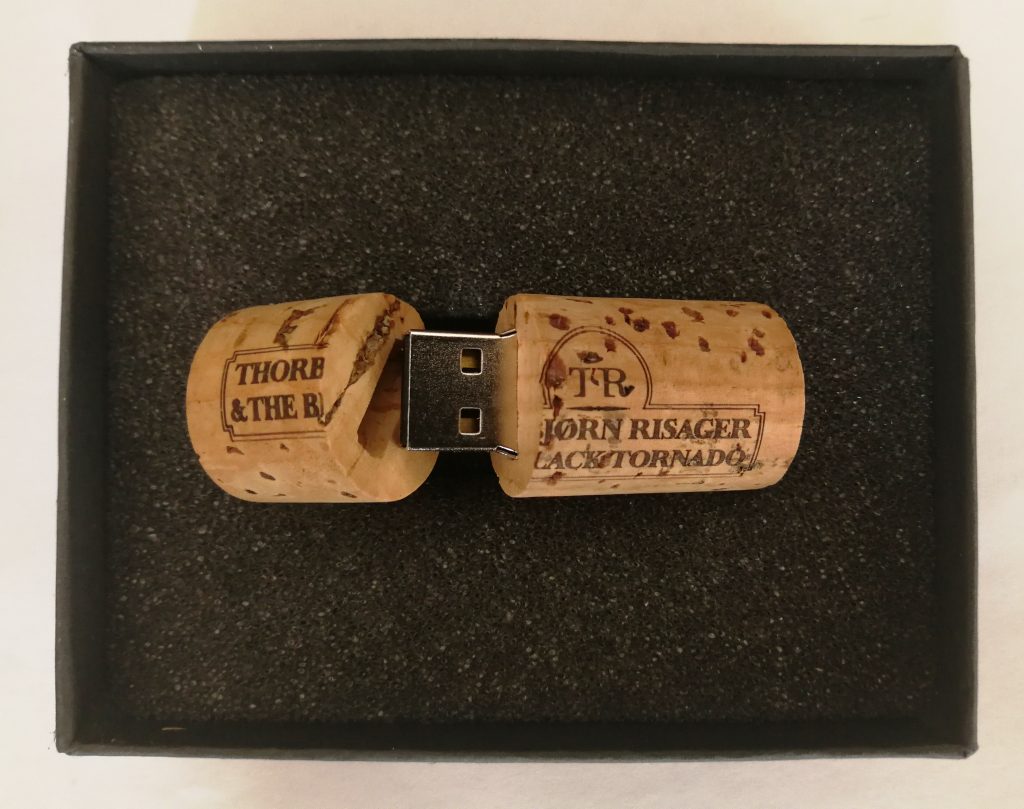 1.single “I used to love you” from our forthcoming album “Change my game” is now released! Follow the links below and give it a spin! Listen on => iTunes / Spotify / Amazon

We just found out that we are nominated for a European Blues Award as “Best Album/Recorded Session 2014” for our album “Too Many Roads” released on Ruf Records! Check out this link where we’re in the best possible company one can be in AND WOTE ON US please! 🙂 -> -> We didn’t win and the […]

Ups – we did it again!!! 🙂 We just won the Danish Music Award BLUES 2014 for the album “Too Many Roads” out on Ruf Records! This is unbelievable and we’re truly greatful!

Danish Music Award nomination for “Too Many Roads”

We are ever so proud to announce that we have been nominated for a DANISH MUSIC AWARD BLUES again this year! “Too Many Roads” (out on Ruf Records) has been noticed by the committee just like “Dust and Scrathes” was last year and really shows that hard work pays off. The winner will be found on […]

Johan’s List (Het Lijstje van Johan) is a concert series in one of Amsterdam’s best clubs, “North Sea Jazz Club”, in the Westergasfabriek. The selection of bands – international bluesbands of absolute top class such as Keb’ Mo’, Lucky Peterson and our fellow label mades in Royal Southern Brotherhood – was made by the legendary […]

We’re looking very much forward to see you all out there! Checkout these fine quotes from some of the american and brittish reviews we’ve got so far when you decide which of the concerts above should should go to! This release shines a light on a Danish blues singer that looks like Sinatra but tears […]

This is truly fantastic NEWS!!!

We just found out that we’re on the Schallplattenkritik Bestenliste 3-2014 in Germany! This is what the jury wrote as their reason for choosing “Too Many Roads” (Ruf Records) as the best blues release (in German….) “Mit The Black Tornado, seiner mit Bläsern gespickten Band im Rücken, und mit einem Dutzend bemerkenswerter Songs im Gepäck nimmt […]